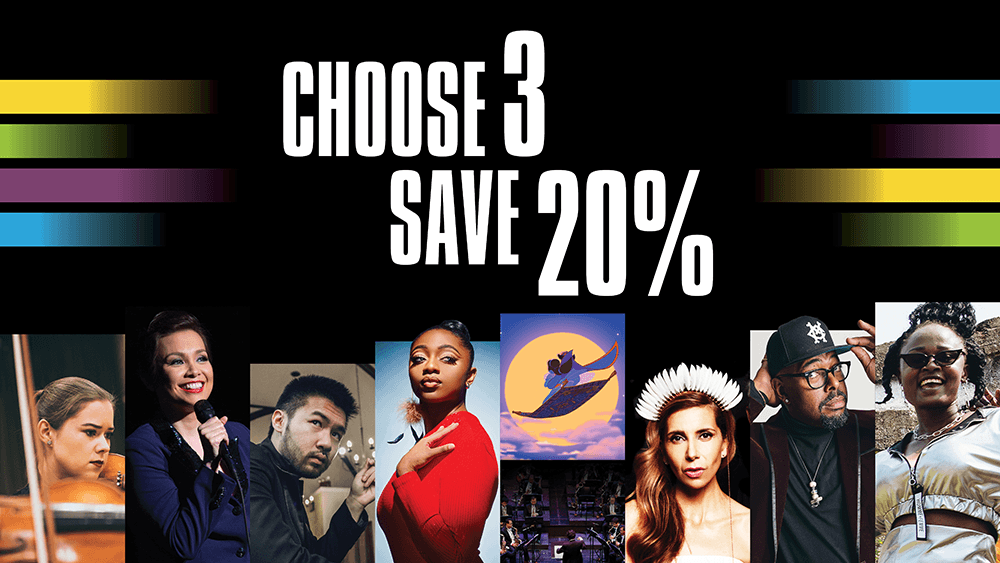 From fairy tales to Hollywood blockbusters, “the rule of three” suggests things that come in threes are more magical, transformative, and fascinating than any other number of things. The Soraya's performances are no exception!

With so many performances to choose from, we’ve put together a few suggestions for what shows pair well together! 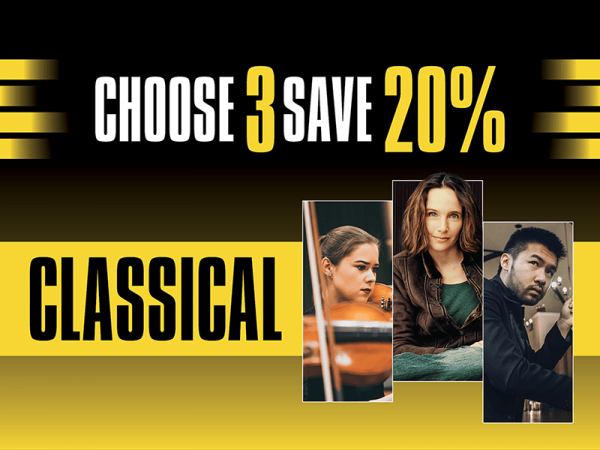 Classical:
The Soraya is extraordinary talents

Pianists Hélène Grimaud and Conrad Tao, and the music of three esteemed Czech composers – Dvorak, Janacek, and Martinu – performed by Filharmonie Brno offer a trio of Classical concerts that will enthrall audiences and illuminate a bridge from the past to the 21st Century.  Grimaud and Tao offer new ways of interpreting the works of Mozart and Rachmaninoff. Filharmonie Brno will fill the Grand Hall with the Soraya’s first-ever performance of Dvorak’s famous New World Symphony. Buy all three for the penultimate classical music experience. 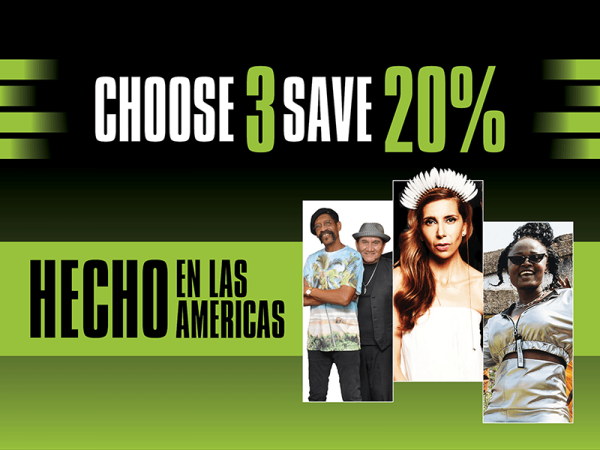 The Soraya provides a home in the San Fernando Valley for Latin American artists and audiences with Hecho en Las Américas performances featuring artists from Colombia, the United States, and Mexico. Afro-Colombian hip-hop group Kombilesa Mí fuses traditional music and instrumentation with hip- hop, rapping in both Spanish and Palenquero—their nearly forgotten language spoken only in their home village. L.A.-based Afro/Latin funk group Jungle Fire unites with them for an explosive musical pairing that echoes the multicultural landscape of L.A. The band WAR uses their instruments and voices as their weapons of choice and hit songs like “Why Can’t We Be Friends?” and “Low Rider,” are their ammunition. Mexican singer-songwriter Magos Herrera’s smoky, enchanting voice pairs harmoniously with Brooklyn Rider, a New York-based string quartet known for collaborating with musicians outside of the classical sphere. 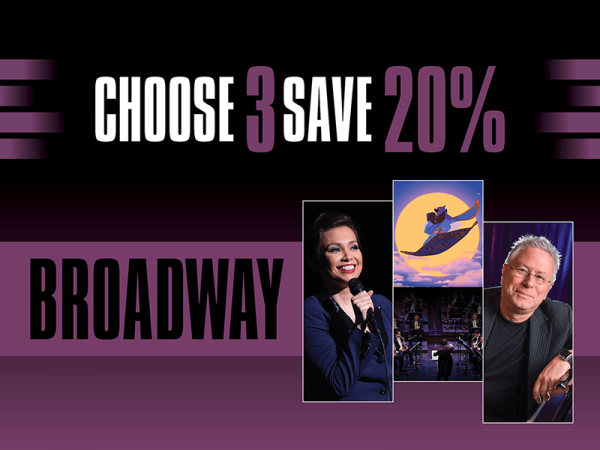 Broadway:
The Soraya is a Magic Carpet Ride

Relive the magic of Disney’s Aladdin as we offer a celebratory triple-threat for all ages. Watch the film on the big screen accompanied live by the New West Symphony, hear composer Alan Menken recount writing songs like “A Whole New World” and “Friend Like Me,” and take in the pristine voice of Disney Princesses, Lea Salonga. 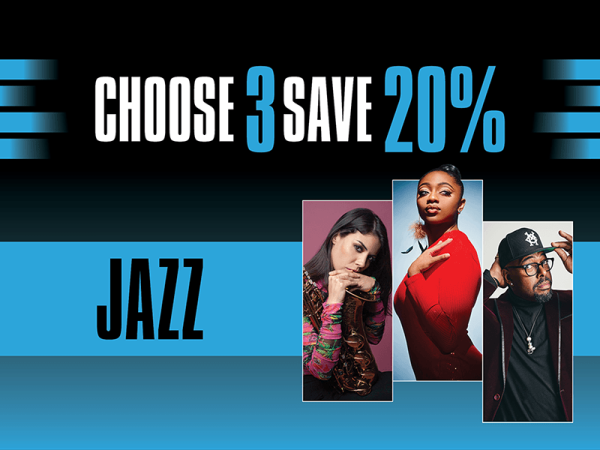 Jazz:
The Soraya is the epicenter of Jazz in L.A.

In 2022, you loved our first Jazz at Naz Festival so much —we decided to make it permanent. Our second annual festival kicks off February 2, with Christian McBride’s “A Movement Revisited,” celebrating heroes of the Civil Rights movement during Black History Month. The second-annual festival features five events. Three in our Great Hall, with its stellar acoustics, and two nights of performances you’ll only find at The Soraya —in our Jazz Club. Join the artists right on stage, with table seating and exclusive access to food and drinks.

Buy any three Jazz concerts to get 33% off OR go to thesoraya.org/jazz-at-naz or call the Ticket Office at (818) 677-3000 for options for buying a discounted Jazz Pass to all five concerts or an all virtual Discover Jazz Pass.