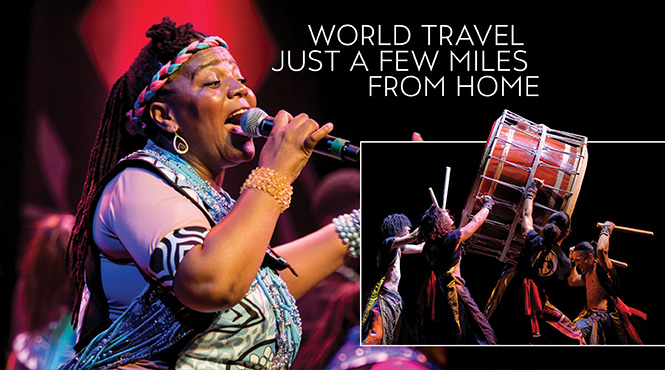 The Soraya Is World Travel Just A Few Miles From Home

This year, we're rolling out the new, ongoing Signature Series – 17 performances that convey the very soul of The Soraya’s programming mission to produce and present diverse, unexpected, thought-provoking, and unique artists and art forms.

Three performances hailing from South Africa, Nigeria, and Japan are part of our series, bringing the world to your feet.

Soweto Gospel Choir presents the celebrated and inspirational power of African Gospel music to The Soraya stage this fall, with “absolutely thrilling singers” and “dazzling music” (Billboard). This isn’t the Choir’s first Soraya appearance. They commanded the mainstage in October 2018 with their “Songs of the Free” concert, in honor of Nelson Mandela’s 100th birthday. Below are photos from that captivating performance. 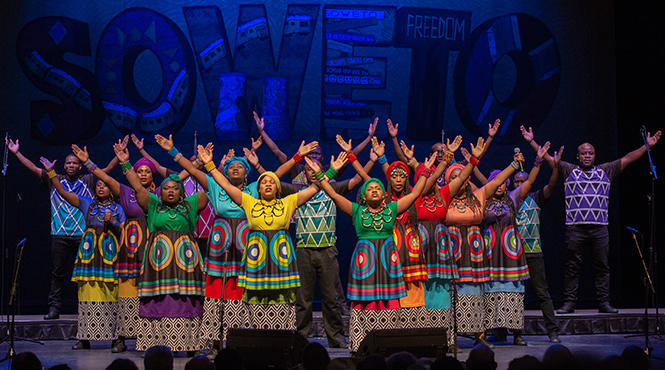 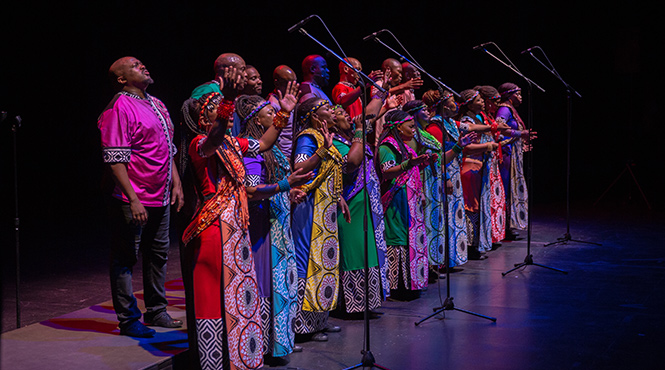 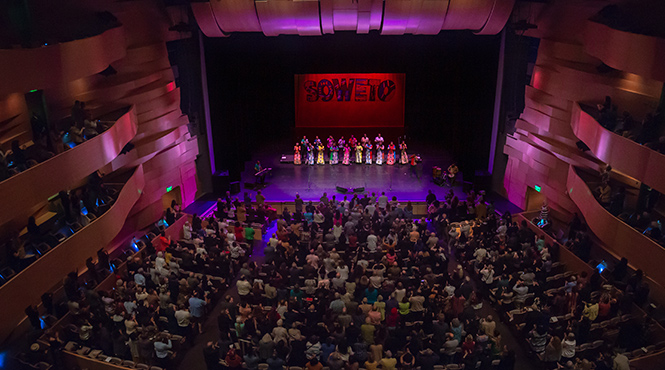 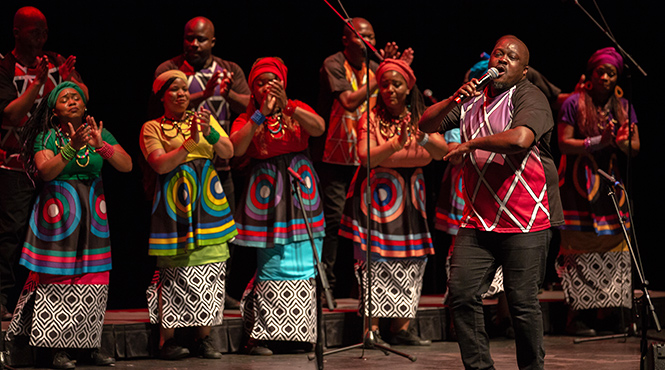 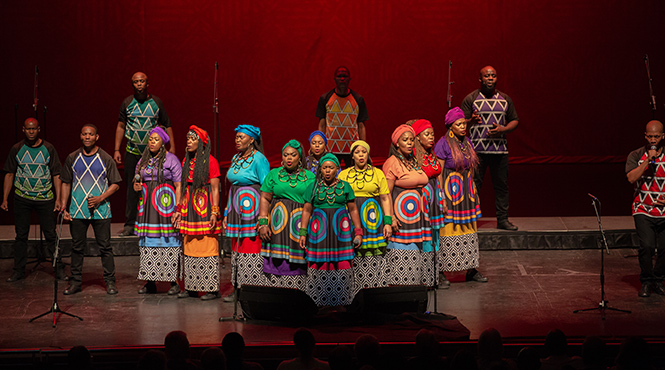 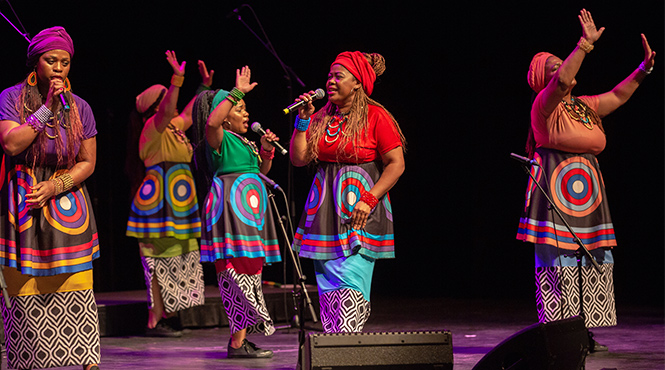 On Saturday, Oct. 29, the legendary South African choir returns to The Soraya to commemorate civil rights movements from around the world, with heartfelt renditions of songs made famous by Billie Holiday, James Brown, Otis Redding, Curtis Mayfield, and the one-and-only Aretha Franklin! Purchase your tickets here.

Fela Kuti was a beloved Nigerian bandleader, political activist, and the founding father of Afrobeat–a genre of African music that combines West African music with American funk and jazz. The soul of Kuti’s music is most eloquently captured in his own words:

“Music is a spiritual thing. You don’t play music. If you play with music you will die young. When the higher forces give you the gift of musicianship, it must be used for the good of humanity.”

On Saturday, January 21, 2023, “Fela! The Concert” will once again bring to life the eclectic sounds and powerful lyrics of Kuti, showcasing a soaring canvas of projected images, with singers, dancers and the electrifying rhythms of a live Afrobeat band—all in celebration of Fela’s provocative spirit.

Also returning to The Soraya this season, Yamato: The Drummers of Japan, with their newest show, “Hinotori: The Wings of Phoenix.” Yamato’s thrilling, high-energy performance on powerful Wadaiko drums is an explosive interpretation of the centuries old Taiko tradition that stirs the hearts of audiences around the globe. The group will return in full rhythmic force on Saturday, March 4, 2023.

The title of their latest show, “Hinotori: The Wings of Phoenix,” references the mythical sunbird that represents fire, justice, obedience, fidelity, and the southern star constellations in Japanese culture.「火の鳥」“Hinotori” translates to “good bird” in Japanese. “The Wings of Phoenix” captures all of Yamato’s virtuosity, strength, spirit, and sheer endurance.

Now in their 28th season (after cancelling their North American tour because of COVID), the taiko troupe has reached nearly 8 million people globally in over 4,000 performances, making them the group with the most international performances to date among all Japanese performing arts ensembles. Purchase your tickets here. 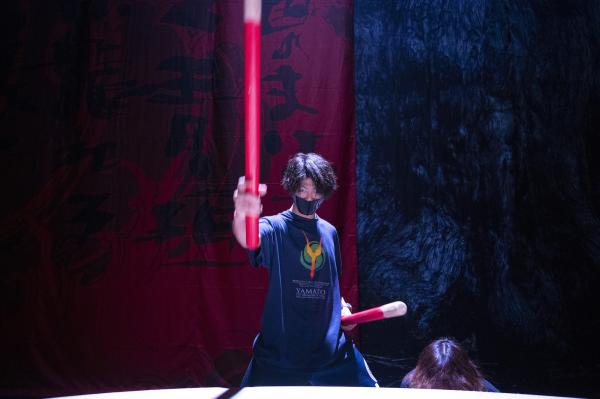