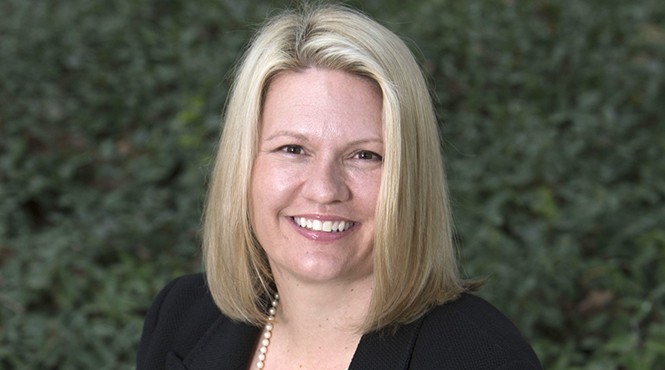 The Soraya Welcomes Erika D. Beck as CSUN’s Next President

CSUN will have a new President in the New Year. Please see below the announcement from CSUN. It cannot be said enough what a crucial role the President plays in The Soraya’s ongoing success. I look forward to meeting President Beck on a video conference next week, and subsequently introducing her to The Soraya – its programs as well its vast family of patrons and supporters like you.

I am endlessly grateful to President Dianne Harrison as she concludes her tenure. I have admired her clear-headed wisdom, her bold leadership in difficult circumstances, and her championing diversity on our stage and in our auditorium. President Harrison expressed to me on frequent occasions her enthusiasm for the performances she attended, and I can proudly say that it was an honor to work for such a champion for the arts for these past seven years.

“From the robust academic programs to inspirational athletic competition to the expansive opportunities for arts and culture, I am inspired by the impact that CSUN has in shaping the face of the San Fernando Valley and beyond,” said Beck. “While it is bittersweet to leave CSU Channel Islands where working together with faculty, staff, students and community we have made significant progress, I am thankful for this opportunity to join the talented CSUN faculty, staff and students to ensure that all Matadors rise.”

While president of CSUCI, Beck championed the campus’ vision to become a national leader in providing equitable, affordable and transformative education. CSUCI placed at the top of many recent national rankings including those issued by U.S. News & World Report, Money and Washington Monthly. The campus’ four-year graduation rate for first-year students has also reached an all-time high and last year was recognized as one of nine institutions in the nation with the prestigious Seal of Excelencia for its accomplishments in facilitating LatinX student success. Beck was appointed to the CSUCI presidency in 2016.

“In a short period of time, Dr. Beck has quickly steered CSUCI to unprecedented heights,” said CSU Trustee Debra Farar, chair of the CSUN search committee. “Her extensive knowledge of the CSU and California ensures that she will build on the successful work of outgoing CSUN President Dianne Harrison.”

Prior to her time at CSUCI, Beck served as the provost and executive vice president of Nevada State College (NSC) in Henderson, Nevada. Before her tenure as provost and executive vice president, she served as the dean of Liberal Arts and Sciences, a faculty member in the psychology department, and chair of the Faculty Senate. Prior to her service at NSC, she served as a faculty fellow at the University of California, San Diego (UCSD) and a research associate at the Salk Institute for Biological Studies.

Following consultation with stakeholders at CSUCI and with board chair Lillian Kimbell, CSU Chancellor Timothy P. White will soon announce an interim appointment who will serve as campus president beginning early next year. The Board of Trustees anticipates launching a national search in the new year for Beck's successor at CSUCI.