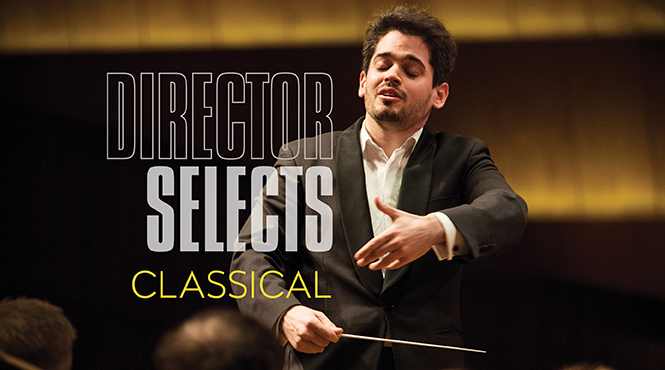 While so many things changed during the pandemic, one thing didn’t: our outstanding classical series brought to you in an acoustically superior environment.  We’re so looking forward to having you back for the 2022-23 season for seven classical concerts featuring so many works of composers never before performed in the Great Hall or who have, until now, been underrepresented.

You’ll hear works from the greats like Mahler, Rachmaninoff, and Dvořák, as well as music by living composers including Max Richter, Philip Glass, Julia Adolphe, and Valentyn Silvestrov. The video below illuminates these composers and the array of soloists and ensembles from around the world included in our 2022-23 season.