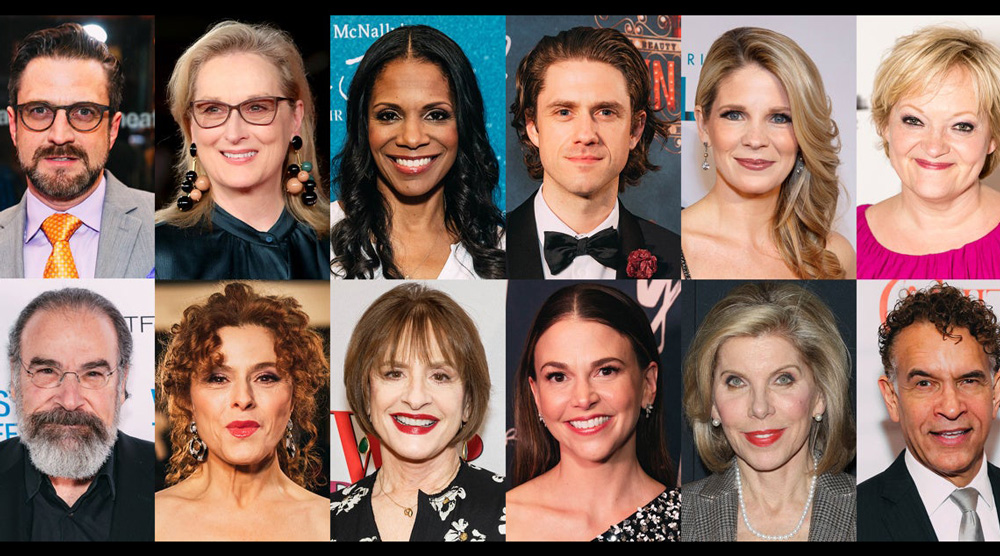 The Soraya has hosted some of the greatest talents of Broadway. A number of those familiar faces are staying busy online right now. Read about them below and enjoy a weekend filled with showtunes.

The Cast of Hamilton surprises a fan with a special performance 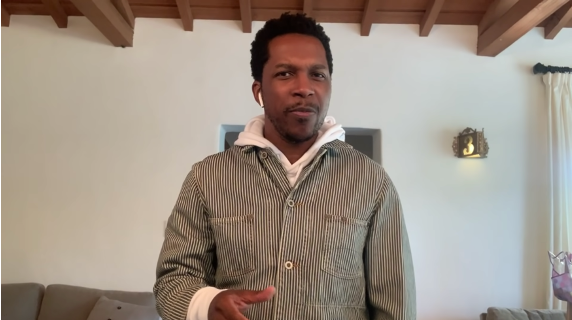 Tony Award-winner Leslie Odom Jr., from the cast of Hamilton, made his first solo appearance here at The Soraya in 2016. In this video, Leslie surprises a young fan on John Krasinski's web series Some Good News.

Also appearing in the video is Javier Muñoz, who co-starred with Mandy Gonzalez last fall at The Soraya. 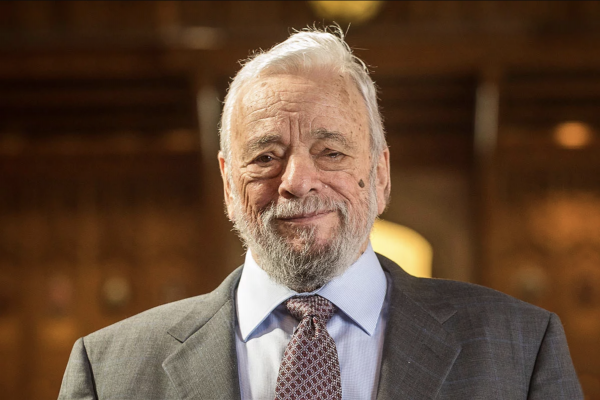 Be in Voctave's next album

Acapella group Voctave, last seen on our stage this past holiday season, invites you to join their virtual choir. Voctave is requesting your rendition of "You Will Be Found" from the Tony Award-winning musical Dear Evan Hansen, which will be featured in their forthcoming album Disney and Broadway Vol. II. Start your vocal warm-ups and submit your performance by May 1.