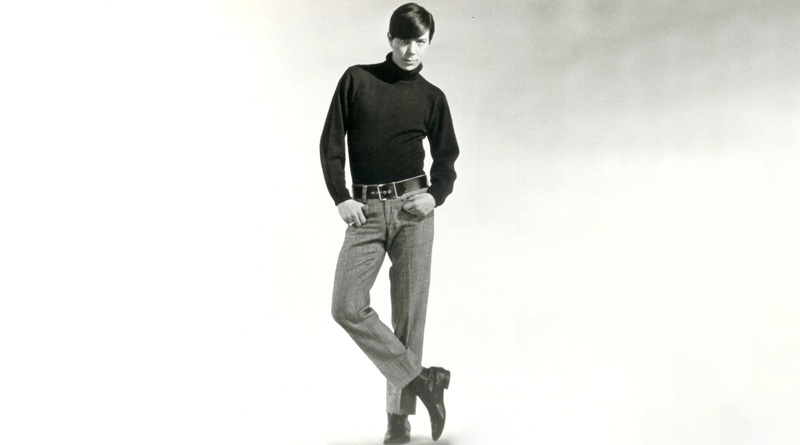 Today, The Soraya celebrates Dan Guerrero on his 80th birthday. Guerrero is an award-winning television producer and a director of live arts and culture concert events at prestigious venues including the Dorothy Chandler Pavilion for the Los Angeles Opera, the Cite de la Musique in Paris, and the Kennedy Center in Washington, DC. Here's a look back at Guerrero's stellar moments at The Soraya, from an interview with Linda Ronstadt to the unforgettable mariachi opera Cruzar la Cara de la Luna.

In September 2015, The Soraya's partnership with Dan Guerrero began with an intimate conversation with music legend Linda Ronstadt, discussing her musical journey and what music has meant to her life. Watch a snippet of Ronstadt's rare appearance at The Soraya below.

Just before the 2016 presidential election, Dan Guerrero directed a hilarious evening starring Culture Clash. Take a look back to that uproarious night, which brought together notable artists such as Santa Cecilia, Cristela Alonzo, Buyepongo, Pacifico Dance Company, and Marga Gomez. 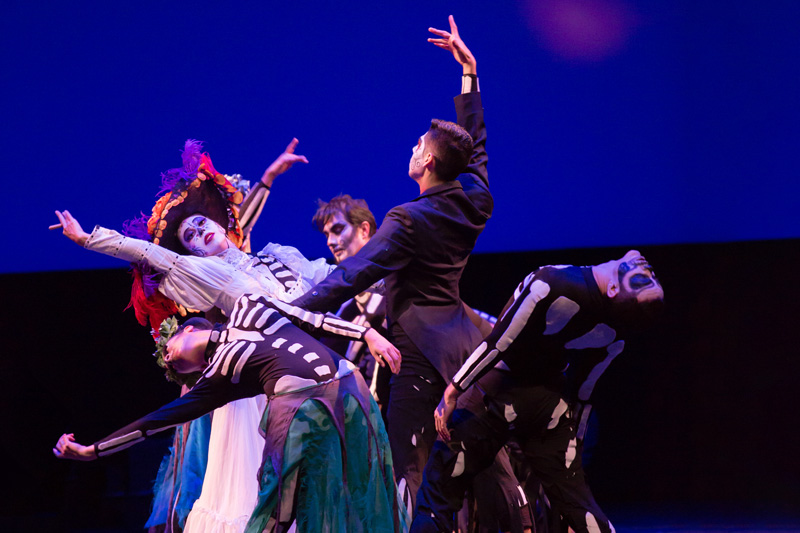 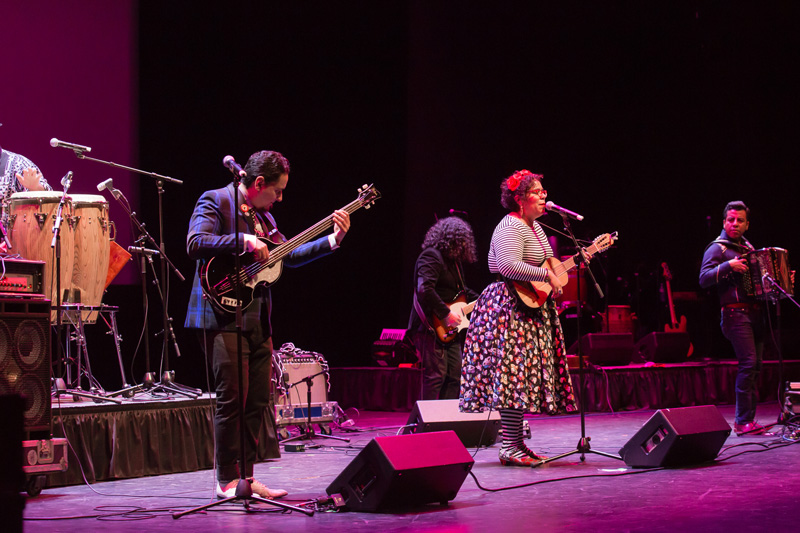