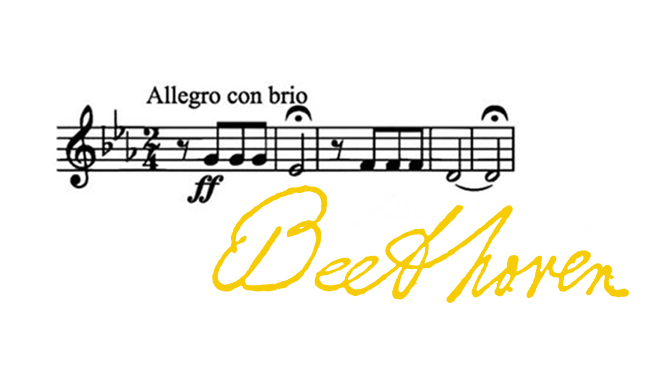 Written between 1804 and 1808, "Beethoven's Symphony No. 5 in C Minor, Opus 67" is recognizable from the first notes. It is the "ta ta ta duh" orchestral piece that even people who aren't familiar with classical music know very well. This iconic symphony will be played for the first time at The Soraya by Academy of St Martin in the Fields with Joshua Bell on Mar 4.