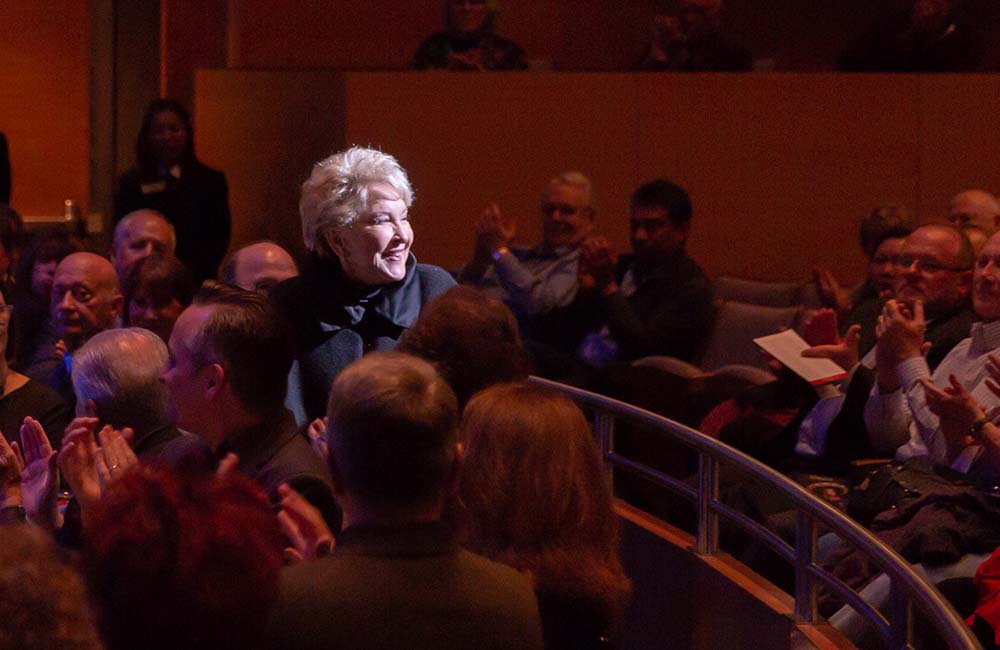 Celebrating the Life and Legacy of Ginny Mancini 1924-2021

Ginny Mancini was impeccable – stylish, glamorous, kind, worldly, and generous.  So many here in Los Angeles, and far beyond, benefitted from her philanthropy, including The Soraya. Ginny was one of our Founders, making a substantial gift and placing the family name on the theater’s orchestra pit.  Ginny would recount the days that she and Henry lived in Northridge, raising their children.  In fact, she would point out that “Moon River” was written just blocks from where The Soraya stands now.

Ginny’s passion for music was limitless, only surpassed by her passion for musicians themselves.  She championed young musicians and veteran artists alike. She also championed the musicians in her family – the brilliance of her late husband Henry Mancini and the talents of her daughter Monica who carries on the Mancini legacy. Ginny beamed whenever Monica interpreted her father’s music, wrapping his familiar melodies in plush tones and portraying love of both the music and the man who composed it. 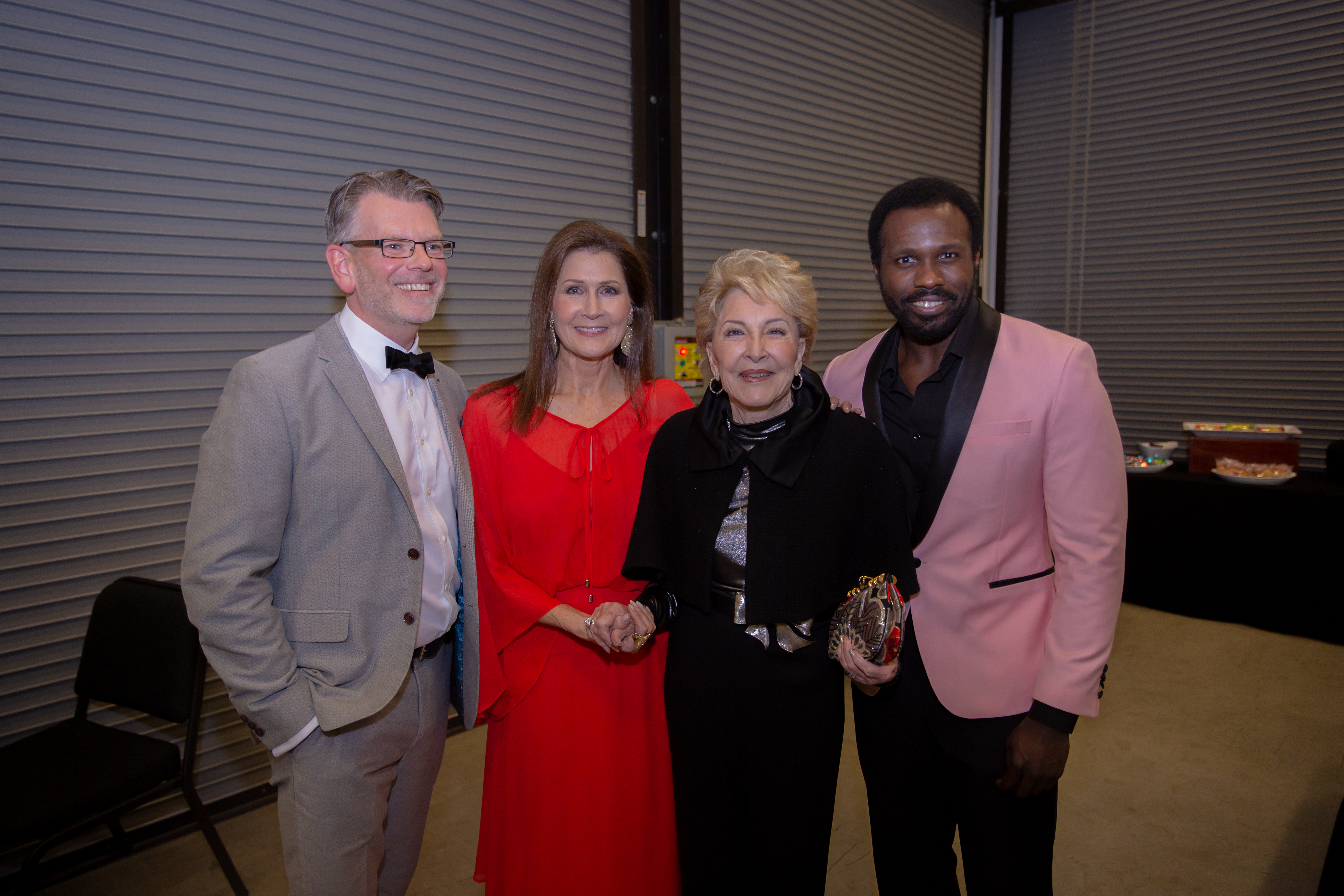 When The Soraya paid tribute to the music of Henry Mancini in 2018, Ginny sat front and center, cheering on daughter Monica, son-in-law Gregg Fields, and a big band filled with L.A.’s finest musicians.  On that same occasion, Broadway star Joshua Henry serenaded Ginny with “Two for the Road,” a song that held a special place for Ginny and Henry.  By Ginny’s reaction, it was clear that the love affair with her late husband was infinite.  There was not a dry eye in the house.  I was sitting beside Ginny, and it took some coaxing to get her to stand up and acknowledge a full house that was cheering wildly for her.  She was not only impeccable, she was also humble, even a little shy it sometimes seemed.

Monica shared with me that her mother spent the pandemic in Malibu, enjoying visits from friends when it was safe to do so, and sharing an evening cocktail, most certainly Sapphire gin.  A toast to Ginny, L.A.’s First Lady of Song. 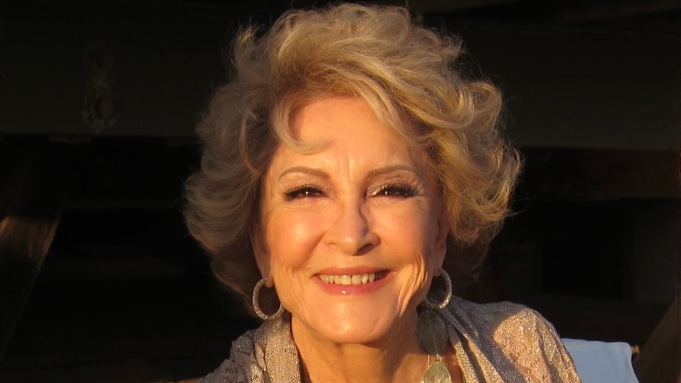 Ginny Mancini, former big-band singer, widow of composer Henry Mancini and one of Hollywood’s leading philanthropists, died Monday night at her Malibu home. She was 97.

posted in: Stories   tagged: At The Soraya