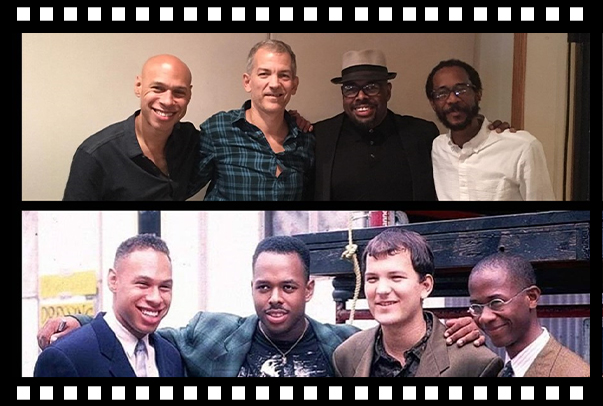 When the Joshua Redman Quartet takes the stage at the Soraya, audiences will witness a full-circle moment that has been decades in the making. This event celebrates Redman’s first working group, and their seminal recording, MoodSwing (released in 1994).

Hailing from Berkeley, California, saxophonist Redman got his start in the mid 1980s in the Bay Area’s vibrant music scene. His father, Dewey Redman, was also an acclaimed saxophonist whose sound shaped the more exploratory musical voices of the 1960s and beyond. In winning the Thelonious Monk competition in 1991, Redman put the music world on notice. He followed with a string of successful recordings, the earliest of which featured compositions ranging from Dizzy Gillespie to James Brown. He then enlisted the talents of improvisational veterans like guitarist Pat Metheny, bassist Charlie Haden and Los Angeles’ own godfather, drummer Billy Higgins. With each release, Redman further demonstrated his distinctive ability to combine technical mastery with the subtlety and patience of an artist well beyond his years. MoodSwing was no exception. 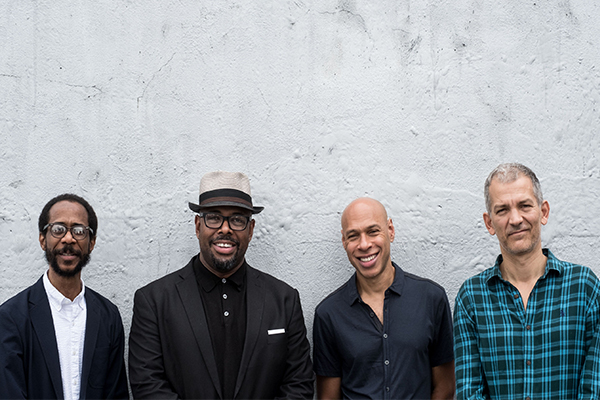 MoodSwing was Redman’s first release that featured all original compositions. What makes this album so special is its successful blend of a compelling concept along with impressive execution. As the title suggests, it takes the listener on an emotional journey and presents a sound palette that is more visceral than cerebral. From the contemplative opening of “Sweet Sorrow” to the jovial dance of “Mischief,” this music is meant to be felt, and the musicianship plants each emotion directly into the soul.

Redman will be reuniting an exceptional cast of collaborators in pianist Brad Mehldau, bassist Christian McBride and drummer Brian Blade. With his uncanny ability to immediately synchronize with any configuration, Mehldau unobtrusively sustains the buoyant quality of the ensemble. Christian McBride brings a wide breadth of musical knowledge to the bass, this understanding proves essential to the demands of high-level improvisation. Drummer Brian Blade has total control of his instrument. No matter the tempo, he is always equally dynamic and propulsive. As a collective, they are the embodiment of malleability, genre-blending, and flow.

Since this initial recording, each musician has gone on to blaze unique musical trails as a bandleader in their own critically acclaimed ensembles. They represent some of the most exciting and influential musical voices to emerge in the past thirty years. When they reconnected for the release of RoundAgain (2020), we got to witness to the magical ways they have evolved as individuals. What remained evident was the seemingly telepathic bond that brought the group favorable recognition from fans and critics alike.

In returning to the stage with Redman at the helm, this quartet represents much more than a reprisal of a classic work. Rather, audiences will likely experience the organic continuation of a brilliant musical journey into parts unknown.

Click here to join us on opening night for A MoodSwing Reunion!

Reggie Quinerly is the host of The Soraya’s Jazz at Naz streaming program. A graduate of The Juilliard School in New York. Quinerly is a composer and drummer who has performed with a wide array of jazz luminaries including Greg Osby, Von Freeman, Branford Marsalis, Wynton Marsalis and legendary educator/performer Bob Stewart. He has also had the fortune of learning from master drummers Jimmy Cobb, Joe Chambers, Lewis Nash and Kenny Washington.