Support The Soraya by donating $10 a month ($120 annually) to become a member and join us at a virtual wine tasting on November 6. Joined by our official wine sponsor, Winc Wine Co. and a tasting panel of Soraya artists, we’re offering a new and exciting level of access to our supporters. Donate, RSVP, and receive 40% off your wine, and raise a glass via Zoom with The Soraya and Winc.

The winemaker will discuss these featured wines: 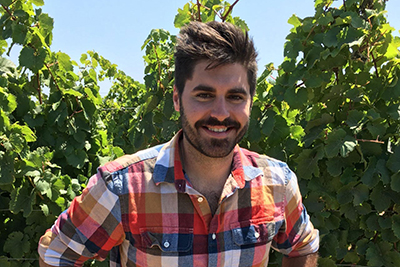 Daugherty’s experience in every step of the wine making process has embedded a deep appreciation and love for the craft and a passion in the diversity and inexhaustible variety of wine – driving him to share the simple pleasures and joyfulness that wine brings. 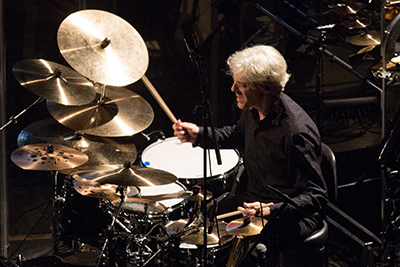 STEWART COPELAND, Composer, Co-founder, and drummer of The Police
Last appeared at The Soraya with Ben Hur in March 2016

Stewart Copeland has spent more than three decades at the forefront of contemporary music as a rock star and acclaimed film composer, as well as in the disparate worlds of opera, ballet, and world and chamber music.

Recruiting Sting and Andy Summers in 1977, Copeland is renowned as the founder of The Police, a band that became a defining force in rock music.

Copeland has been responsible for some of the film world's most innovative and ground-breaking scores. His numerous film scores include Oliver Stone's Wall Street, Francis Ford Coppola's Rumble Fish, and the Oscar-nominated Four Days in September. His work in television includes contributions to The Equalizer, Desperate Housewives and the Emmy nominated series Dead Like Me. He also scored the blockbuster hit video game ‘Spyro’. 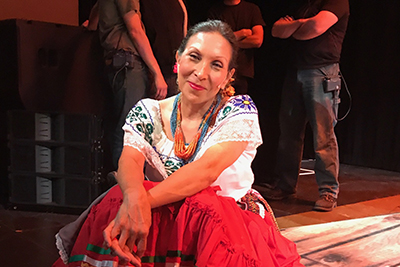 A native of East Los Angeles and one of the original Associate Artists of Los Angeles Opera. She has appeared as a principal soloist with orchestras and opera houses around the world including the Metropolitan Opera, Washington National Opera, Dallas Opera, Opera de Genéve, and San Diego Opera to name a few.

Well- known for her portrayal of the title role in Bizet’s Carmen, she has long been a champion of new music having created lead roles in operas by Jake Heggie, Daniel Catán, Giancarlo Menotti, Ian Krouse, Tobias Picker. Winner of awards and honors for music, she has been Grammy-nominated for the 2006 Best Classical recording of Carlos Chávez: Volume III with Southwest Chamber and Tambuco Percussion Ensemble, Helen Hayes Award nomination for Best Actress,  first-place winner of San Francisco Opera, Opera Guild, and the national finalist in the Metropolitan Opera National competition. 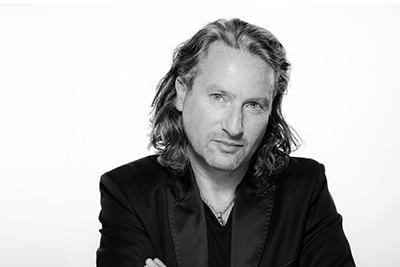 JACQUES HEIM, Founder and Creative Director of Diavolo
Last appeared at The Soraya with Diavolo: Architecture in Motion in July 2020

Jacques Heim was born and raised in Paris, where his earliest artistic experience came from street performing. He attended Middlebury College (B.F.A. in Theater, Dance, and Film), the University of Surrey in England (Certificate for Analysis and Criticism of Dance), and the California Institute for the Arts (M.F.A. in Choreography). Not strictly a dancer or acrobat, Heim calls himself an “architect of motion.”

In 2017, he created five new performances based on DIAVOLO creations for NBC’s America’s Got Talent, which resulted in the Company becoming one of the top ten contestants in AGT’s finale at Hollywood’s Dolby Theater. In 2004, Heim choreographed KÀ for Cirque du Soleil at the MGM Grand, Las Vegas, a destination show featuring apparatus inspired by DIAVOLO structures. In 2010, he was invited to be a Creative Director for the Opening Ceremony of the 16th Asian Games, in Guangzhou, China.