Together Apart: Behind the Screens with Jason Moran

Together Apart: Behind the Screens with Jason Moran

“The most provocative thinker in current jazz.”
—Rolling Stone

Pianist, composer, and Artistic Director for Jazz at The Kennedy Center, Jason Moran continues his “Digital Residency” with The Soraya for Fall 2020. Originally from Houston, Moran honed his craft in New York City, where he gigged with greats such as Charles Lloyd and Bill Frisell — recording several releases with Blue Note Records in the process. Last season, Moran brought to The Soraya his stunning, Oscar-nominated score along with a screening of DuVernay’s 2015 film Selma, live with the New West Symphony.

Join Executive Director Thor Steingraber for our series of intimate online events, produced exclusively for patrons of The Soraya, with your favorite artists from Classical, Broadway, and Jazz. Each will include an interview, interactive Q&A with patrons, and performances from the artists’ homes. Future dates for additional artists to be announced soon. 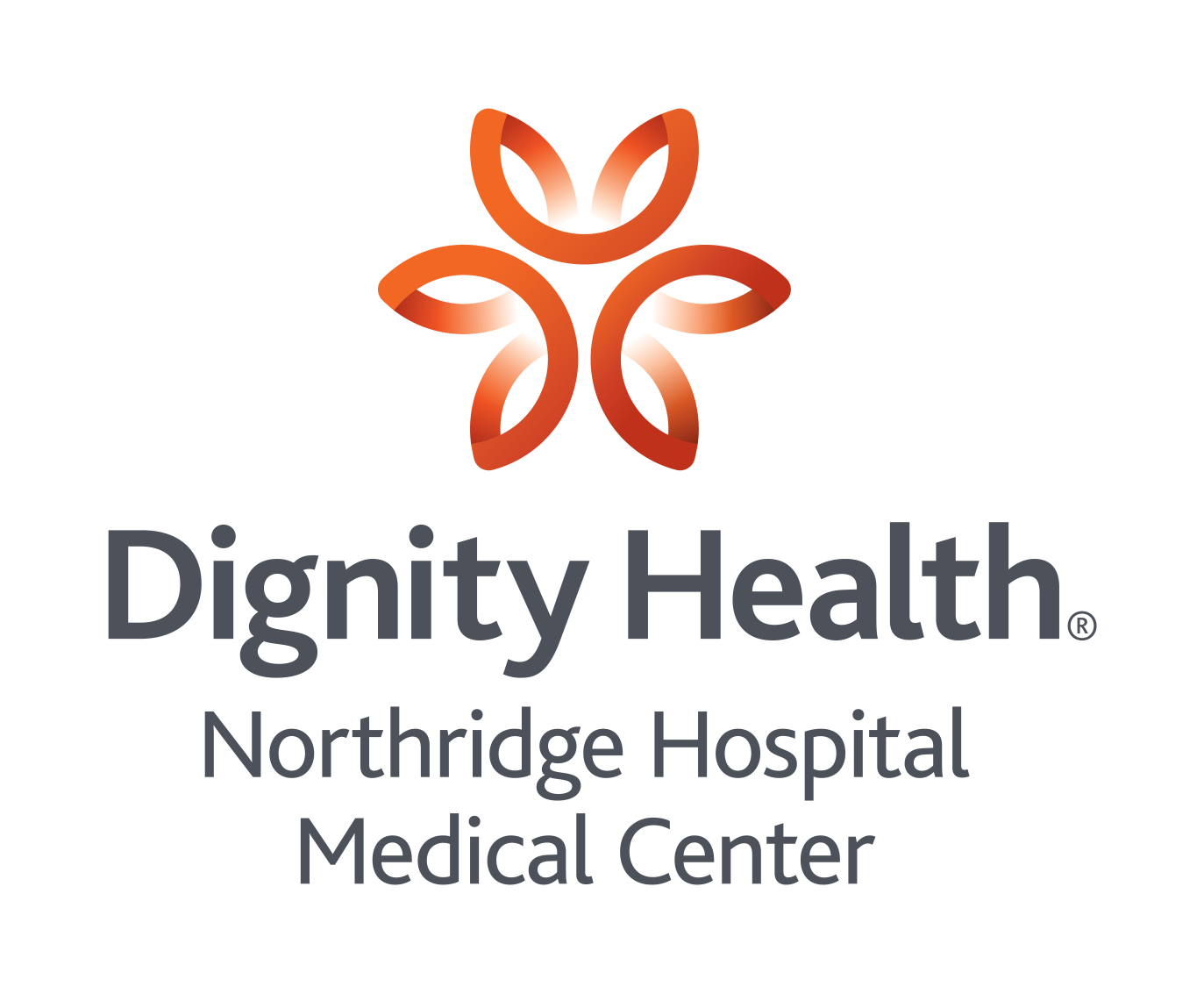