The stars of Hamilton and In the Heights celebrate the music of today's greatest composers, including their friends Lin-Manuel Miranda, Stephen Schwartz and other extraordinary songwriters.

Mandy Gonzalez is a Santa Clarita Valley native and lights up broadway 8-shows a week starring as Angelica Schuyler in the musical sensation Hamilton. Mandy's breakout role was starring as Nina in Miranda's debut hit In The Heights. She later went on to star in Wicked, Aida, and perform for symphonies around the world. Javier Muñoz guest stars in this unforgettable evening at The Soraya. Muñoz stepped into Miranda’s shoes when he took over the lead role of Alexander Hamilton in the blockbuster Hamilton.

Be in the room where it happens for the infectious hits from Hamilton and In the Heights, defy gravity with hits from Wicked, and other songs from the of best of broadway. Every season, The Soraya is home to some of Broadway’s brightest stars. This duo shines brightly among them. 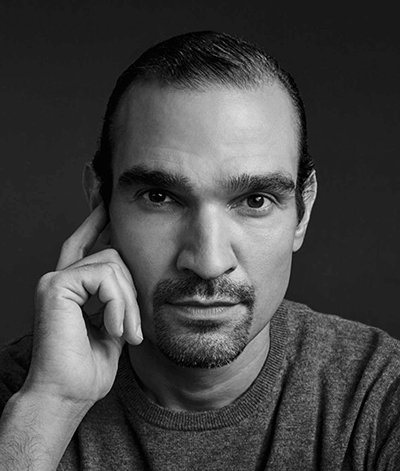 Muñoz is currently appearing on the third and final season of the Freeform/Netflix hit series, Shadowhunters, which was recently awarded the 2018 People’s Choice Award for “Favorite TV Show”. Next up, Muñoz will star in Jack Newell’s dark comedy, Monuments, opposite David Sullivan and Marguerite Moreau.

Muñoz was honored with the prestigious OUT100 "Breakout of the Year" award in 2016, as well as the Howard Ashman Award by the Gay Men's Health Crisis (GMHC).