In the coming year, the classical music world celebrates the 250th anniversary of Ludwig van Beethoven’s birth. The Soraya will explore the master’s works, from his most iconic symphonies to the quieter piano solos.

Pianist Jonathan Biss graces the stage on two nights, each with a different repertoire. In our intimate onstage chamber music format, Biss will share his sensitive, nuanced musicality through multiple Beethoven pieces. The first night at The Soraya, October 15, will include Moonlight Sonata and Opus 28, his Pastoral.

At 39, the American pianist has embarked on a nine-year project to record the complete cycle of Beethoven’s piano sonatas. Biss explains, “Playing Beethoven does not feel like a matter of choice. His concerns are so all-encompassing, his mastery so astonishing, his personality so combative, one cannot look away.”

You'll join them on stage and sit in awe when the world's most accomplished musicians perform in our onstage sessions chamber series. 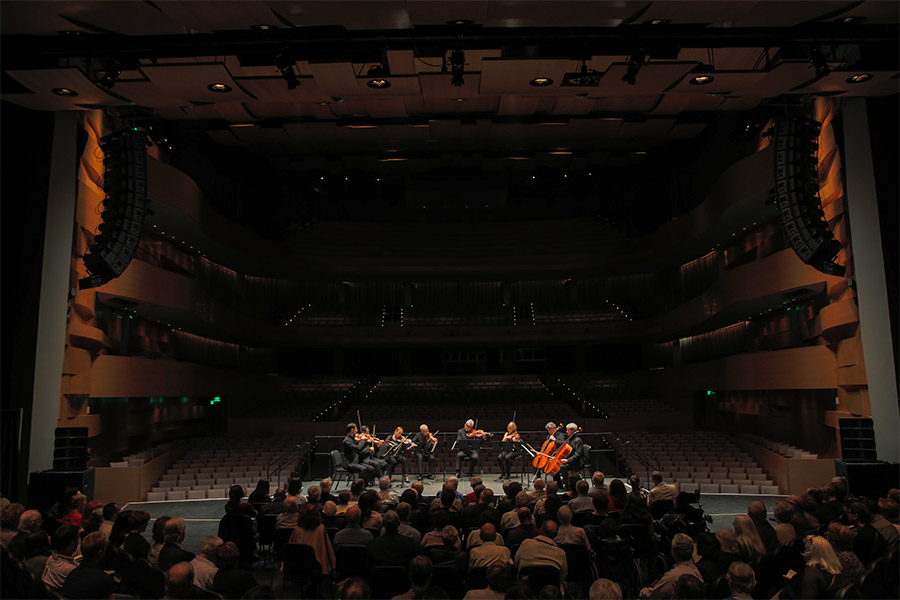 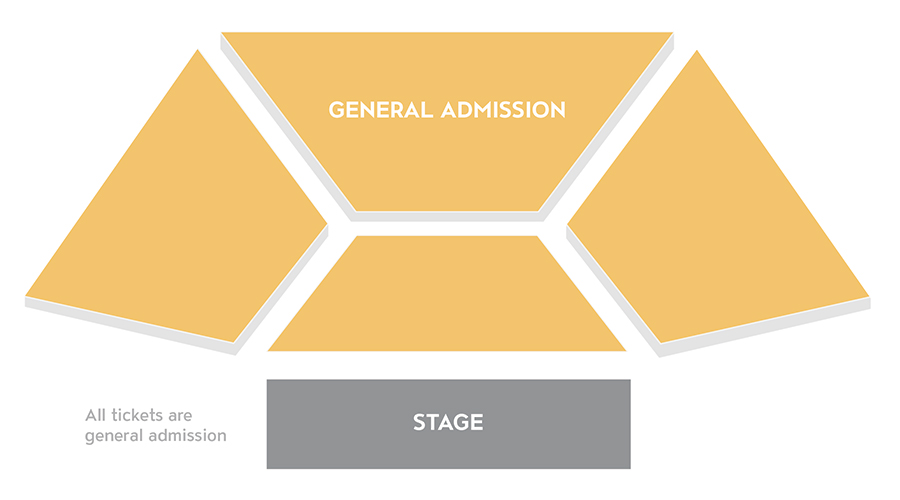