Rosanne Cash with John Leventhal and Band
She Remembers Everything

Rosanne Cash with John Leventhal and Band
She Remembers Everything

SHE REMEMBERS EVERYTHING, Rosanne Cash’s highly anticipated follow up to her triple Grammy-winning masterpiece The River and The Thread is a powerfully insightful and strikingly universal collection of new songs. Both confessional and cathartic, the material reverberates with an urgency of a woman who has found and owns her story and her voice and who is driven to speak when the time feels ever shorter. Songs from this record, which was released in October will be featured in concert along with selections from Norma Rae –the musical she is writing with John Leventhal (book by John Weidman) based on the 1979 hit film. 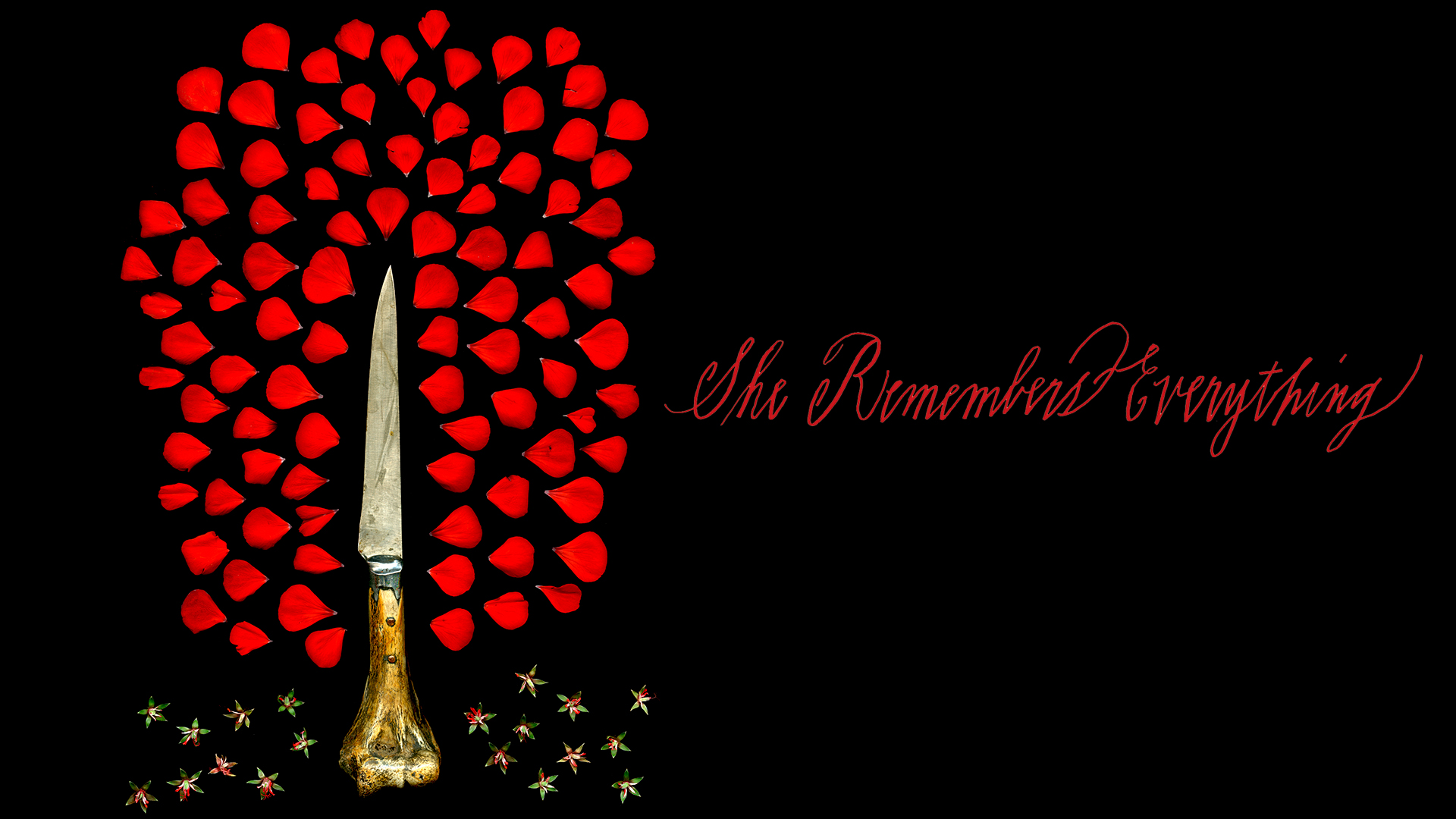