As childhood friends they rafted down creeks together and blazed trails in the Rockies. Today the Chicago Tribune calls them “fun big brothers eager to show their younger siblings how to have an ethically sound and green-conscious good time.” Join four-time Parents’ Choice Award winners Joe Mailander and Justin Lansing as they perform their new Winterland album about a snowy journey up North that will inspire children and parents alike to get outside and get creative.

This performance is held at Plaza del Sol Performance Hall. 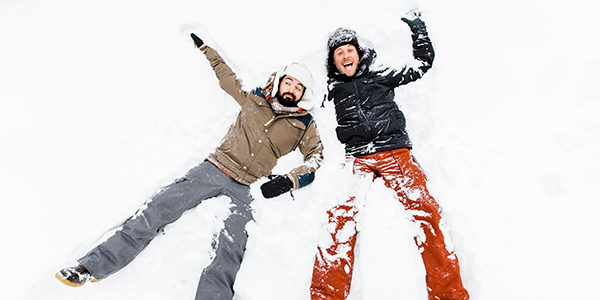 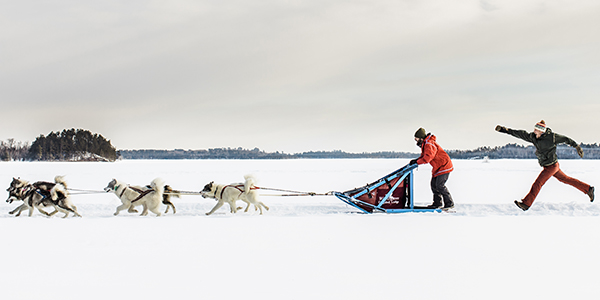