The 1969 Tony Award-winner for Best Musical showcases Benjamin Franklin, John Adams, and Thomas Jefferson — the imperfect men who first strived for a more perfect union — in a gripping reminder that democracy has never been easy. Humor and drama in equal measure bring their lofty aspirations to life, building to a rousing conclusion that doesn’t leave a dry eye in the house.

Lin-Manuel Miranda and William Daniels Talk Hamilton, 1776, Mr. Feeny, and More
"It’s also, I think, one of the best books—if not the best—ever written for musical theatre, in that you long to see them talk to each other." —Lin Manuel Miranda, Playbill (Read More) 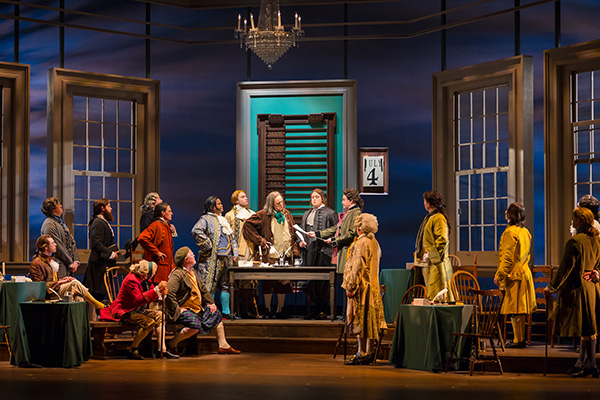 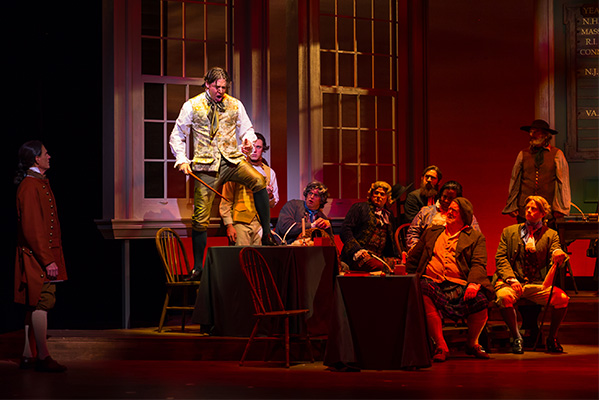 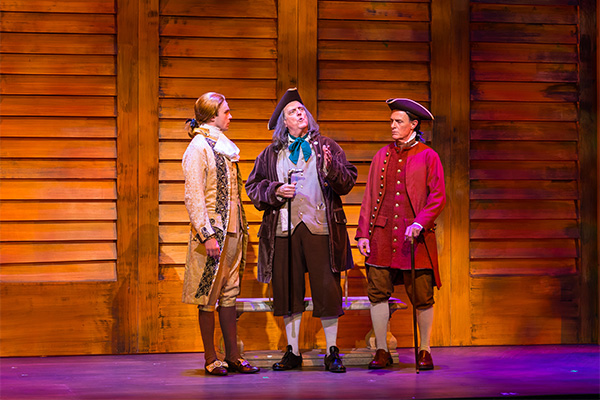 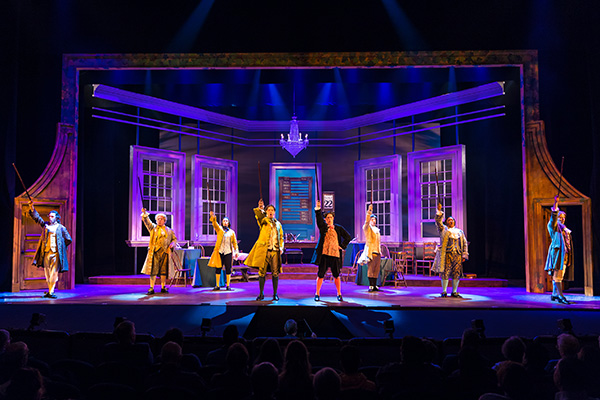 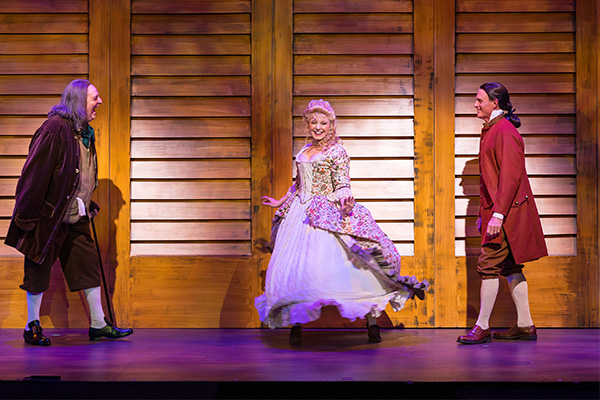 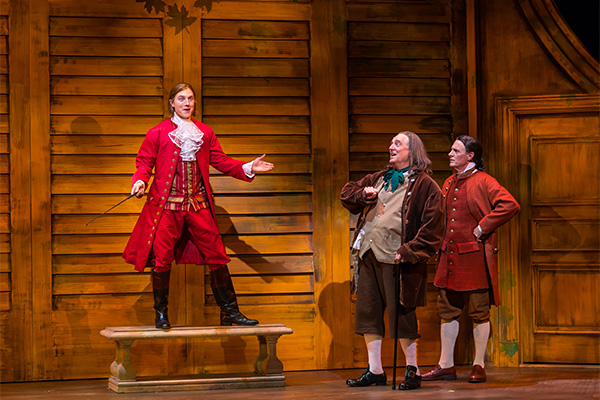 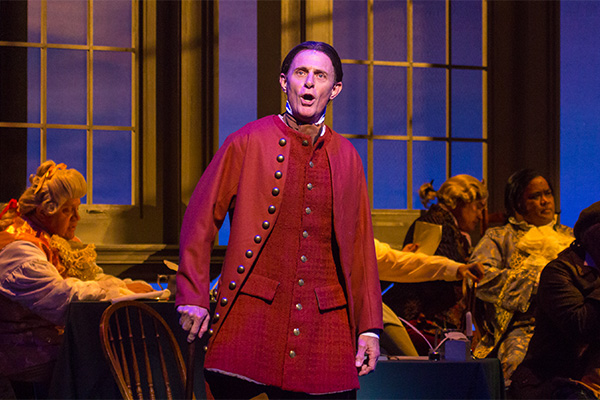