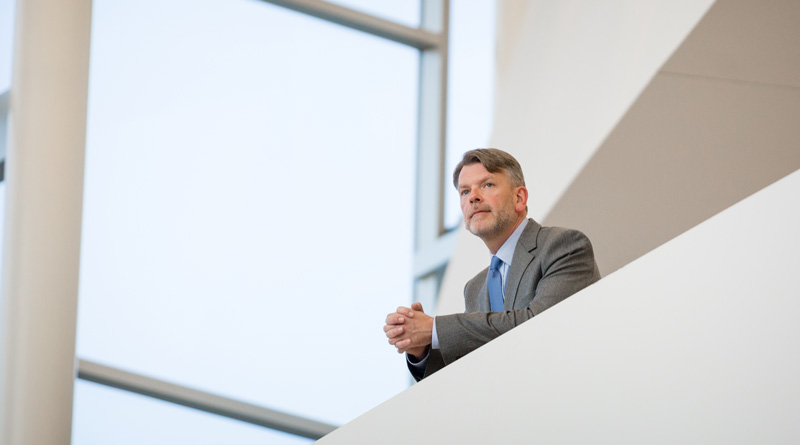 Thor Steingraber's artistic career spans more than 20 years, directing at major venues from Lincoln Center to theaters in Europe and Asia. Los Angeles has long been his artistic home where his work for Los Angeles Opera could be seen at the Dorothy Chandler Pavilion from 1994 to 2008. Steingraber also taught and directed at Yale School of Music, Indiana University’s Jacobs School of Music, and the Curtis Institute.

Since his appointment as Executive Director of the Younes and Soraya Nazarian Center for the Performing Arts (The Soraya) in 2014, Steingraber has brought acclaim to the 1700-seat venue. Located in the heart of the San Fernando Valley, The Soraya has come to be known as home to many Los Angeles artists and arts organizations, and Steingraber's lifetime experience as a producer has brought to The Soraya some of the most innovative and diverse programming in the region.

Steingraber is a graduate of the Harvard Kennedy School and was its first Fellow for Arts and Culture. He was subsequently Vice President of two of the nation's largest performing arts centers – The Kimmel Center in Philadelphia, and The Music Center in downtown Los Angeles, where he was responsible for opening Grand Park and establishing the vision that has made the park vital to LA as the home to its many celebrations and holidays.